Pilsko is the second highest hill (1557) of Beskydy mountains. There are some theories to its name. One of them says that there was a document from the 18th century in which one hut is mentioned and called Pielsko according to its owner Piel. Another theory says that the name is derived from the style of cutting (sawing) wood or that the name is connected to drunkenness of local woodsmen who used to meet here. 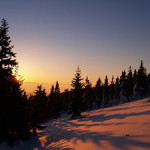 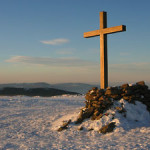 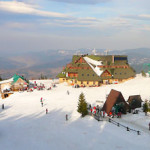 There is a shelter PTTK near hut Miziowa and the main point of tourist routes. From Biela Farma to Pilsko leads the following route: